The 1950s, as we’ve mentioned in our article about the Interesting Facts About the 1950s Fashion Scene, were the time when America experienced the resurgence of elegant and extravagant fashion.  In this decade, women preferred to remain housewives, and only a few showed their talents, as did Masako Katsura or Marilyn Monroe. There were also lots of new styles and trends that were introduced in this decade due to the iconic fashion figures. One of those is Marilyn Monroe.

Marilyn Monroe is one of the most iconic stars that has been on the silver screen, and there’s no denying that she is a legend. She was fascinating, intriguing, and very complicated. Unlike other stars, Marilyn Monroe did not come from the greatest of backgrounds. This is why it is interesting to learn that she rose to such fame.

If you want to learn more about Marilyn Monroe, here are some of the interesting facts about her. And here’s the link to the best online casinos usa.

1. Her birth name is not Marilyn.

Marilyn Monroe was born on June 1, 1926, as Norma Jean Baker. Her stage name, Marilyn Monroe, was born when she was trying to enter show business. Ben Lyon, the head talent executive of Fox Studios, helped her brainstorm on a new alias. He believed that she resembled the stage actress Marilyn Miller. Monroe, on the other hand, came from the maiden name of her grandmother. Despite living under her stage name for years, in 1956, she changed her name to Marilyn Monroe. Meanwhile, the following link will bring you to the best online casino australia.

2. Marilyn Monroe grew up as a foster child.

The majority of Marilyn Monroe’s childhood was spent as a foster child. This is due to the fact that her mother suffered from several mental health issues and ended up being admitted into hospitals, leaving her as an orphan. Since she was 9 years old, she moved in and out of many foster homes. To avoid going back to the orphanage, she decided to marry her neighbor’s son named James Dougherty when she was 16 years old.

3. Marilyn Monroe was the first cover star of Playboy.

Marilyn Monroe became the first cover star and centerfold of the iconic Playboy Magazine back in 1953. However, the nude images were taken in 1949, before she made her big break in Hollywood. There was an issue that Hugh Hefner, Playboy’s owner, purchased the photographs of Monroe for only $500. 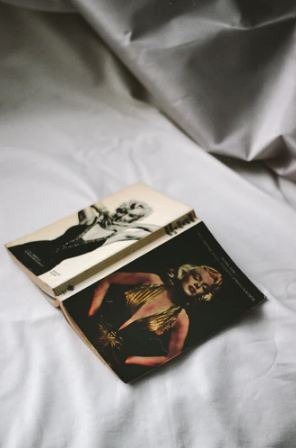 Monroe was often portrayed as a bit of a ditz, but she was actually very intelligent. She is a massive bookworm and had a library of more than 400 books. She often went to bookstores, read a random book, and bought it if she liked it. She considered reading as her favorite hobby. Based on reports, her favorite book was Ulysses by James Joyce.

5. She could’ve starred in Breakfast at Tiffany’s.

The author of Breakfast at Tiffany’s, Truman Capote, originally wanted Marilyn Monroe to play the role of Holly Golightly in the classic film. However, the role ultimately went to Audrey Hepburn, which made her very popular.

Monroe, on the other hand, played two scenes for Capote and unconditionally nailed it. However, her coach and advisor did not think that the role fit her. With this, Capote was heartbroken that the studio went ahead and hired Hepburn without his permission. 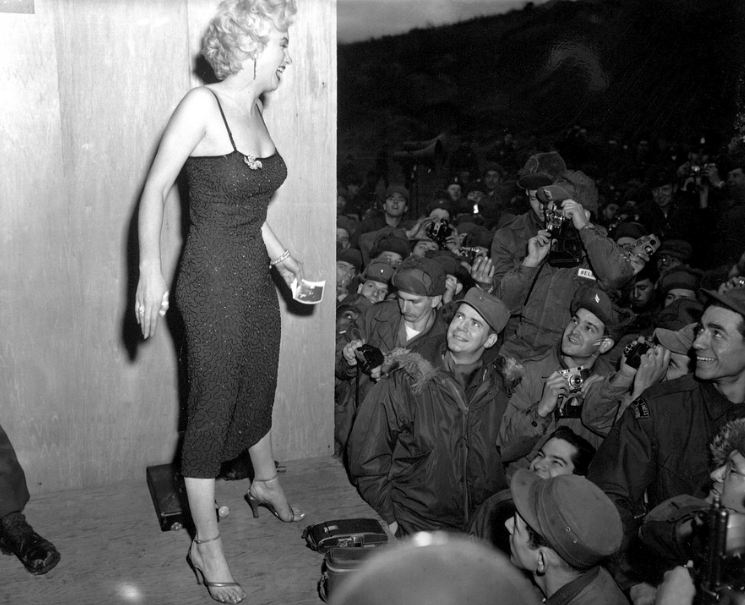 6. Marilyn Monroe’s clothes are worth a fortune.

The sheer, spangled dress that Marilyn Monroe wore to sing Happy Birthday to JFK back in 1962 is priced at $1,267,500. This has set the world record for the most expensive piece of clothing ever sold. The dress was purchased by a collectible company.

The popular Seven Year Itch dress also set a world record in 2011, selling for $4.6 million. Even her casual attire, which is her jeans from Otto Preminger’s River of No Return, was bought by Tommy Hilfiger for $37,000 and was given to Britney Spears as a gift.

7. Marilyn Monroe struggled to be taken as a serious actor.

Due to her roles as ditzes and dumb blondes in her films, Monroe found it challenging to be seen as a genuine and serious actor. Even though she was a really good actress, she often felt nervous while filming. This is why she took some time to study acting with Lee Strasberg at the Actors Studio in New York.

Since she wanted more dramatic roles, she decided to open her own production company in 1955, which was called Marilyn Monroe Productions. Two of her films were produced by the company, which are Bus Stop and The Prince and the Showgirl.

8. Marilyn Monroe stood up for discrimination.

The Queen of Jazz, Ella Fitzgerald, was one of the favorite performers of Marilyn Monroe. During the 1950s, Fitzgerald had national fans but was only booking small venues. The owner of a popular nightclub in Los Angeles told her that she was not glamorous enough to attract audiences.

When Marilyn Monroe learned about this, she took matters into her own hands. She told the owner of the nightclub that she would sit in the front row every night that Fitzgerald performed, which she really did. Her continual presence brought the press and crowds to the gigs. Even Frank Sinatra and Judy Garland attended the shows. After this, Fitzgerald never played at small venues again.

These are some of the interesting facts about Marilyn Monroe. She is indeed among the most famous actresses of the 1950s. And when it comes to fashion, she had a fondness for showstopping sleeveless gowns and curve-hugging wiggle dresses. She had also lit up red carpets with her silk evening gowns and white fur stoles. She set the stage for fashion trends with the outfits she wore off the silver screen. Marilyn Monroe had an effortless style that transcended the test of time, and her looks were indeed memorable.

The post Facts About Marilyn Monroe first appeared on thedailyvogue.com. 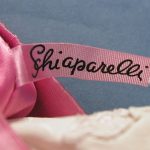 Famous Designers of the 1920s
Next Article 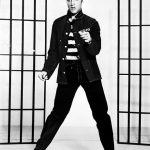 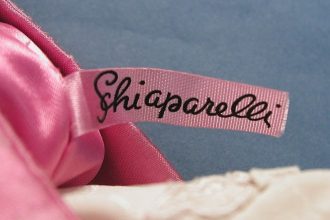