The 16th century was known as the Age of Absolutism and Religious Wars. Absolutism refers to the belief in absolute principles, such as those found in philosophy or politics. Despite the extreme change during this period, the hats were flamboyant, romantic, and extravagant.

The grandiosity of the 1600s fashion and hats defined the era. The following facts about women’s hat styles worn in the 1600s are expanded upon.

What Kinds of Hats Did Women Wear in the 1600s?

Coifs are fitted caps worn by both women and men, but primarily by women. They encircled the entire head. Diadem caps were also fitted but ornate, with a lace crown stretching across the top from ear to ear.

Dutch bonnets were another name for Dutch caps. Dutch caps, on the other hand, differ from bonnets in that they do not normally protect the front of the forehead. Instead, they had a white lace or cotton section covering the back of the neck.

Finally, Hollar caps were a type of headdress in which the material was draped down on whichever side of the face, and the rear of the hat was flat against the back of the head.

The white linen chemise remained an essential undergarment for many years. For a brief period early in the era, some young women donned masculine attire such as doublets and wide-brimmed black hats. 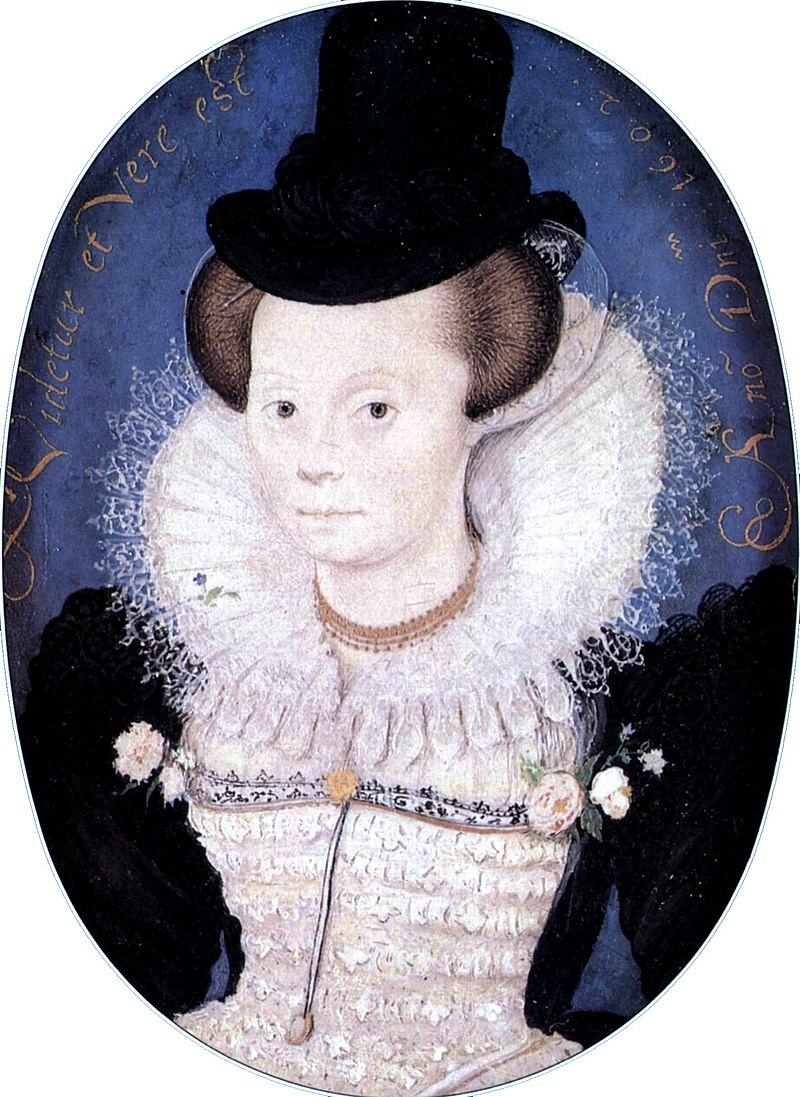 Women’s hair was parted from side to side at the ear and rolled back, with the front arranged in frizzed or tight curls (check out how to take care of your curly hair here!). Coifs and small linen caps were worn indoors and out, though some ladies went bareheaded.

Women wore broad-brimmed cavalier hats. The capotain was a hat worn over a coif with a narrow brim and high crown. By 1635, the brims had shrunk, and hat bands were embellished with feathers. Hoods and capes were worn outside.

Beaver skins were discovered excellent for the felting process due to their natural cohesiveness. The fur and skin were waterproof and extremely strong, and the hats held their shape well.

Beaver Hats and English Society in the 17th century 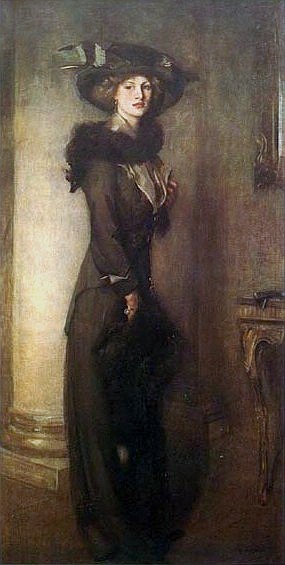 The wearing or not wearing a head covering in court society was bound up in strict protocol rules that varied from court to court. By the 17th century, varying dress and hat protocol levels had become so complicated that James I of England and IV of Scotland created the position of Master of Ceremonies to teach all visiting ambassadors courtly protocol. formal protocol

While hats had always reflected social distinction, headdresses and dresses were adopted in the 17th century to reflect specific religious and political affiliations. The high and nearly brimless hats of the Elizabethan period fell out of favor at the start of this period in place of the lower, wide-brimmed hat.

The gradual drop of the high, stiff Elizabethan collar reflects this transition. The high collar made it difficult to wear a hat with a wide brim because the brim would catch when the wearer tilted their head to the back or side.

The North American beaver pelt trade had not yet begun in earnest. Hatters relied on a nearly extinct European beaver supply from the far north of Scandinavia and Russia. As a result of the high cost, beaver hats were extremely expensive and were generally worn by only the wealthiest of classes.

Despite being a symbol of “industry and frugality,” the price of beaver hats severely limited the consumer market. Despite the influx of North American beaver pelts in the late 17th century and advancements in hare felting that would yield higher quality demi-castor hats in the 18th century, beaver hats remained prohibitively expensive throughout the 1600s. 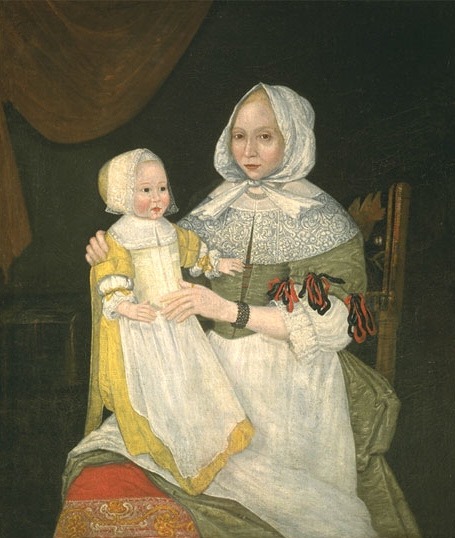 The coif was the main linen headwear for women in the first half of the 17th century. The coif came in various styles, but the majority were close-fitting. Hoods were popular from the start of the century, and from the 1640s to the 1680s, they gradually, but never completely, replaced the coif among the lower classes as a fashion item.

Chaperon is another name for a hood, and Cunnington (1972) uses it to describe them. These earlier hoods may differ from later ones. A few early hoods have survived; two in the V&A have been dated to 1600-1625 and 1600-1630 and have scrolling blackwork embroidery, just like some of the coifs of the time.

The hood, like the coif, is available in various styles; in later examples, it is typically gathered at the back. Early depictions of this style show it as dark and made to wear with winter clothing.

Some hoods are made of dark fabrics and are worn as outerwear, supposedly in place of a hat. They also wore hoods in light fabrics, and the earliest English illustration of this may be William Dobson’s 1635-40 portrait of his second wife, Judith. Even young girls wore these hoods.

Hoods appear to have surpassed coifs in popularity by 1688. However, by the time hoods reached the lower classes, fashion in headwear had progressed to top knots, commode, tour, fontange, and so on. The hood had mostly morphed into a cap where it had survived, with the ties turning into long lappets.

It can be taxing to distinguish between the terms coif and hood in accounting. The assumption is that the coif will be white linen, and the hood is a sturdy fabric in various colors; however, this is not always the case. The upper-class hoods were silk, but there were cheaper options available.

The fashion engravings published in France from 1675 to 1700 show the decline of the hood as a fashion item, and you can find a topic of their use in Davis (2014). The hood can still be seen in the Jean LePautre engraving, but by the 1680s, it had evolved into a large scarf that covered the tall, fashionable headdress beneath.

The post What Hats Were Worn by Women in the 1600s? first appeared on thedailyvogue.com. 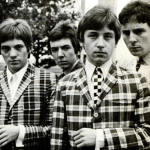 Men’s Fashion in the 1960s
Next Article 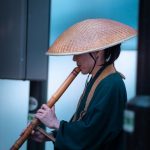 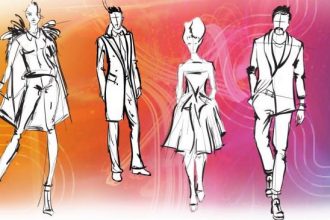