In the 18th century, women wore various hats. Throughout the 1700s, hats evolved from caps to bonnets, and her social status frequently determined the type of hat a woman wore. Hats replaced the 17th century’s coiffed, more outrageous hairstyles.

The style of women’s hats changed dramatically between the 1700s and the 1800s. The hat evolved to correspond with dynasties, empires, and ages, but it did not become fashionable until the mid-1700s. Women popularized the shepherdess hat, a shallow-crowned, wide-brimmed straw hat known as a bergère at the time.

Check out the different hats worn by women in the 18th century. 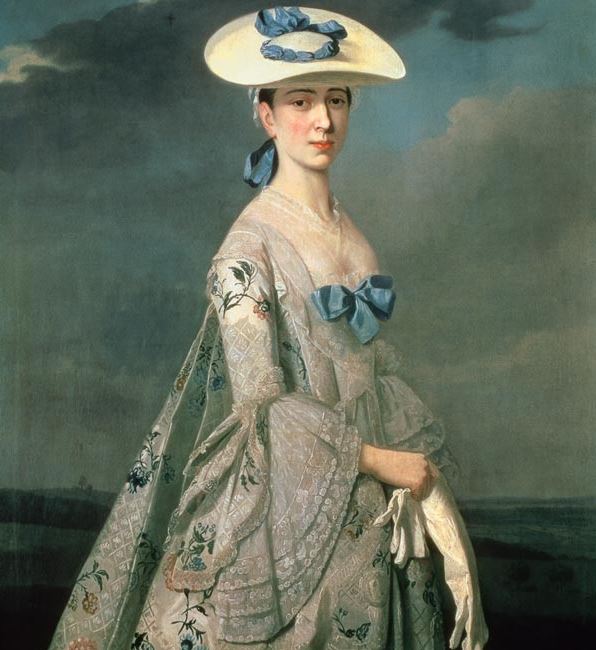 The milliner, a traditionally female occupation, not only made hats or bonnets to match costumes but also chose the trims, laces, and accessories to complete any outfit. The term “milliner” comes from Milan, Italy, where the finest straws were braided, and the highest quality hat forms were made in the 1700s.

Straw hats were popular in the mid-1700s and rose to prominence in the late 1700s. Outside, women wore straw hats to protect themselves from the sun. Hats with a ribbon and a flat brim were popular. Women in the country and farms wore straw hats, but they grew more popular with city women in the 1700s. Women from the 18th century sometimes wore hats over caps.

Women of all social classes wore caps. In the absence of formal events, 18th-century women wore caps regularly. Caps were mostly white and made of linen. Women wore them to endorse cleanliness while also looking stylish.

Due to an influx of larger hairstyles and wigs, the calash bonnet grew popular in the 1760s and remained that way through the early 1800s. The term “clash” comes from the French word for carriage. The calash bonnet is visually similar to the top of a carriage. Calash bonnets are typically silk, tied under the chin, and folded. 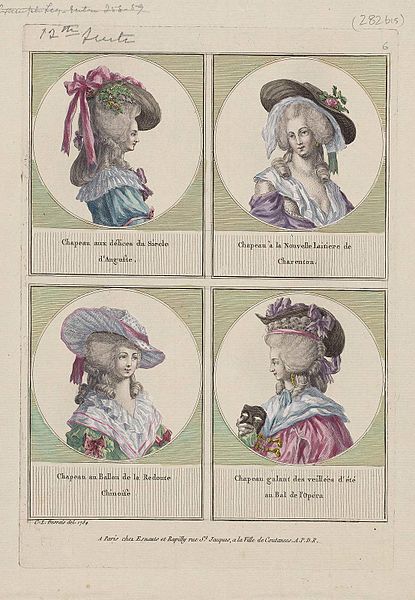 As hairstyles became more popular, many mid-1700s hats began to tilt forward to cater to the popular hairstyles. Hat styles became smaller as hairstyles grew larger until they were discarded entirely for a time.

Extremely large hats, on the other hand, were quickly introduced and sometimes totally covered the high coiffures. Around this time, the word “bonnet” started to take on its modern connotation and was used to describe various new hats.

Headdresses and hat styles, like all fashions, became radical for a time. Headdresses had become monstrous by the late 1770s and early 1780s. Hats grew to enormous proportions and were worn at dangerous angles to accommodate the plaits, curls, and frizzed hair beneath them.

Some also gave hats names based on characteristics, events, or cities. The French started naming their headwear after American cities, with “Boston” and “Philadelphia” being two of the most popular.

The “balloon” or “Lunardi” hat became popular after the balloon ascent of Italian Vincenzo Lunardi. Balloon hats were made of silk or gauze and had huge puffed crowns with matching wide brims. Although the hat’s name (Lunardi or balloon) only lasted a few years, the hat remained relevant until around 1790.

Women combed their hair low and wore their bonnets high beginning around 1785, with the styles of the time retaining similar characteristics to the previously towering and radical hairstyles. Around this time, Marie Antoinette popularized the look of big curls on the side of the head with the rest of the hair styled into a chignon at the back.

Women occasionally cut their hair short around their neck to represent those who were beheaded after the revolution began and the guillotine was used. The condemned were commanded to have their hair cut before the execution, and the style on the street became popular enough to earn the gruesome moniker “Guillotine Coiffure.” There’s also the coiffure à la Titus of the bals des victimes or “victims’ balls,” which were popular with women after the Reign of Terror.

The previous year’s bergère remained popular. It did, however, have a narrower brim. Women’s hats started to be tall in style in 1792 before the final moment of Louis XVI’s reign, similar to men’s stove-pipe top hats of the late 1800s. These women’s hats had broad brims, and many were embellished with floral decorations and high crowns.

Women’s fashion started following the classical ideals of the Romans and Greeks in 1795, extending to hairstyles. Curls were worn over the brow and ears, with knots or loose buns at the back of the head. When Napoleon Bonaparte took over in 1804, the variation of women’s hats was mind-boggling.

A huge bonnet with a massive visor stiffened from wire or whalebone and tied securely under the chin was among the most unusual hats at the time. Large feather plumes frequently adorned and cascaded over these large visor hats. A woman’s hair was also worn in the Grecian style: curled, short, and tied in the rear with velvet bands. 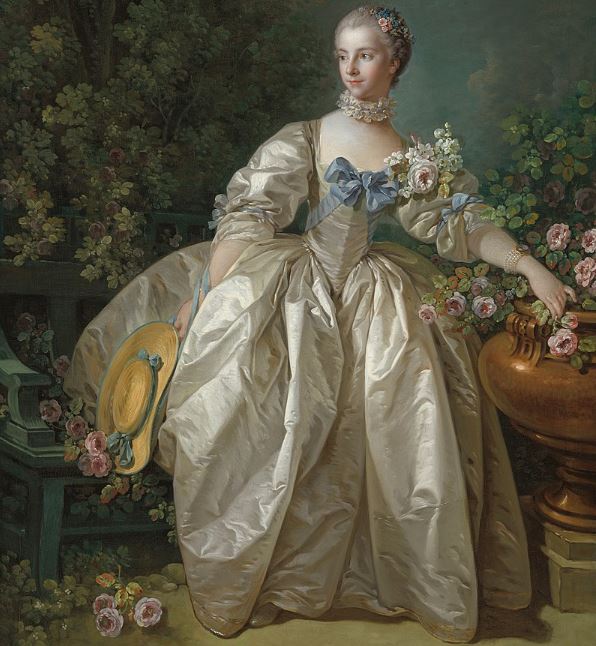 There are occasional discussions over whether caps can be other colors than white and whether they can be embroidered. Yes and no, respectively. White is a safe color.

Other colors and embroidery have only recently emerged in the context of rural and middle-class townswomen in some regions of Europe, such as Southern Germany. Theories range from a cap cover to an echo of the colorful regional caps in the case of Liotard’s Chocolate Girl, whose headwear appears to be pink.

Fine, bleached linen was the best and most widely used material, but cotton (i.e., batiste) was mentioned as early as 1715. (Frauenzimmer-Lexicon). The ruffles around the edge were made from the same dame fabric as a finer fabric, the cap, or lace. Sometimes the entire cap was made of lace, but that is impossible to replicate today unless you’re someone with access to a hair-thin linen thread.

The post What Hats Were Worn by Women in the 1700s? first appeared on thedailyvogue.com. 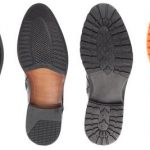 How are the Soles of Shoes Made?
Next Article 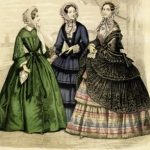