Adriana Lima, a true fashion icon, has been a prominent face in the industry for over two decades. Adriana Lima has modeled for various publications and brands, including Doritos, Victoria’s Secret, and Chanel.

Lima has consistently taken the fashion and modeling industry by storm since the start of her modeling career in the 1990s. The model rose to prominence in her home country of Brazil after winning the Ford “Supermodel of Brazil” competition. She has since become an iconic model of the twenty-first century.

While you might have seen Lima in advertisements, on magazine covers, and so on, the supermodel lives a relatively private life. Continue reading to learn more about this famous Brazilian model.

Adriana Lima: Who Is She?

Adriana Lima is a supermodel, businesswoman, and actress from Brazil. Adriana’s portfolio quickly skyrocketed from fifteen, making her among the most successful models of all time. 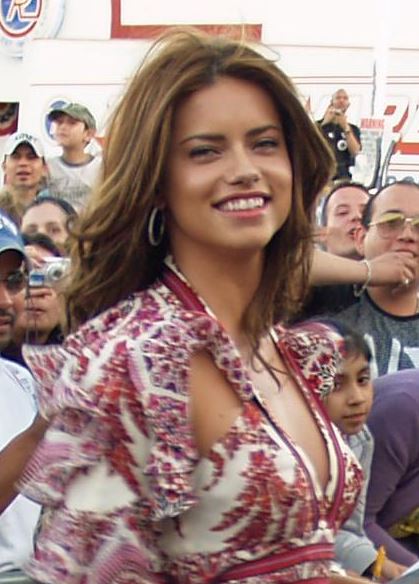 Adriana Francesca Lima was born in hot Brazil in June 1981. She is of African, Indian, Portuguese, and Japanese ancestry. Adrian spent her childhood and adolescence in the former Brazilian capital of Salvador, and her parents, Nelson Torres and Maria das Graças Lima divorced when she was six months old. Lima was raised by her mother, who worked in social services.

Adriana Lima was named one of the most beautiful women when she was 13 years old. The girl went to beauty pageants as if they were her classes.

Adriana Lima was named the most beautiful woman in Salvador when she was 13 years old. Lima’s victory in her hometown was only the beginning of her modeling career. Adriana finished second in the prestigious beauty contest Supermodel of Brazil two years later, where girls from more than 60 countries competed.

Adriana Lima’s modeling career flourished in 1998. The 17-year-old signed with an American agency and relocated to New York.

Adriana Lima married NBA player Marco Jaric in June 2008, after nine months of dating, and married the following year on Valentine’s Day. They announced their divorce in 2014. Sienna and Valentina Lima Jaric are the couple’s two daughters.

Adriana Lima dated Emir Uyar as well. In 2022, she revealed that she was expecting a child with her boyfriend, Andre Lemmers.

She is a devout Roman Catholic who goes to mass every Sunday. She is also a member of a charitable trust that assists an orphanage in Salvador. She assists with purchasing clothing for poor children and construction to broaden the orphanage. 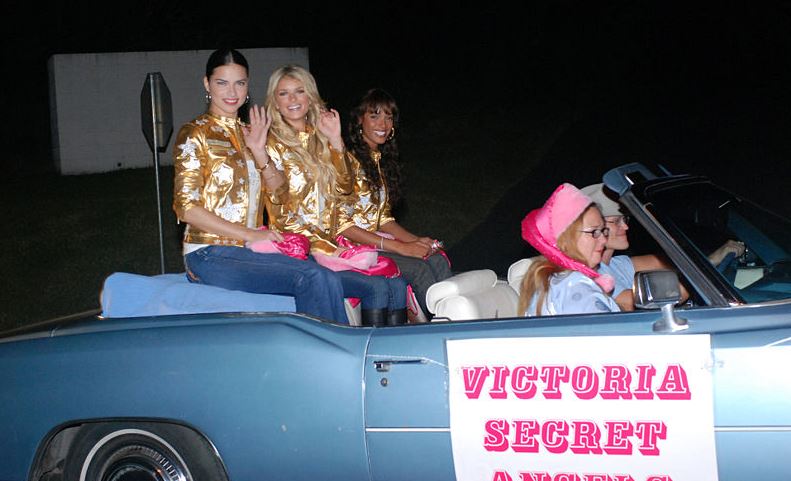 Adrian Lima did not speak English, but this did not stop her from rapidly advancing in her career. Adriana walked the runway for renowned couturiers after moving to New York, and she appeared in photoshoots and on the covers of the most popular magazines. Adriana’s body measurements (178 cm tall and 55 kg) aided her in becoming a runway and photo model.

Lima walked the runway wearing Valentino, Vera Wang, Armani, and other world fashion designers. However, Lima made a significant breakthrough in 2001 following Victoria’s Secret underwear and swimwear fashion show. Lima became a Victoria’s Secret Angel after becoming an ambassador for the brand.

She was a big hit during the 2003 Victoria’s Secret Fashion Show. Adriana Lima, Laetitia Casta, and Heidi Klum are officially known as the Victoria’s Secret Angels; they’re the most popular models in the world. Adriana rose to fame after appearing in a commercial in which she walked around Venice in the famous brand’s underwear to Bob Dylan’s song.

Adriana advertised a bra with a $5 million price tag in 2008. Adriana Lima was named one of the world’s sexiest women the same year. Millions of people watched the video of Adriana walking down the runway wearing the famed wings.

Lima received a one-of-a-kind musical award the same year. Hotties is an album of electronic music released by the Celebrities band. The album’s ten tracks are named after well-known beautiful women.

The songs are named after Charlize Theron, Keira Knightley, Salma Hayek, and other celebrities who the album’s creators thought were “hot.” Adriana Lima inspired one of the band’s songs.

The model’s fees are exorbitant. Adriana Lima earned over $8 million in 2010. Lima was named the world’s fourth highest-paid supermodel by Forbes Magazine in 2011. Only Gisele Bundchen, Kate Moss, and Heidi Klum had higher earnings. 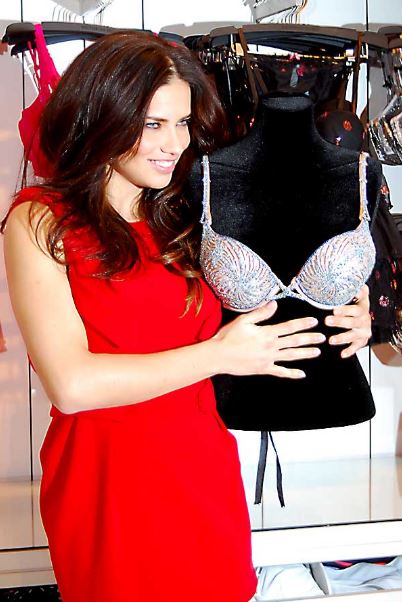 The supermodel walked the runway alongside Russian model Irina Shayk at the 2015 Givenchy Spring-Summer Men’s Collection fashion show. The Brazilian is frequently confused with Irina. Adriana Lima told journalists that she didn’t mind the confusion and similarity because her Russian colleague was a beautiful, smart, and cheerful woman.

Adriana Lima began acting in 2001 when she appeared in the short film The Follow, where she played the main character’s wife. Lima co-starred in this film with Clive Owen, Mickey Rourke, and Forest Whitaker. The film received many favorable reviews from critics and became a high-grossing project.

Adriana Lima and other Victoria’s Secret Angels were invited to the television show How I Met Your Mother in 2007. The Brazilian model played herself in the movie Ugly Betty the following year. Initially, this series was only broadcast in the United States, but it later became available worldwide.

Adriana Lima took on a new and remarkable role in 2013. She appeared in the television series The Crazy Ones, alongside Sarah Michelle Gellar and Robin Williams.

Who Are the Most Famous Beauty Pageant Winners of All Time? 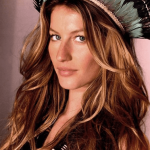 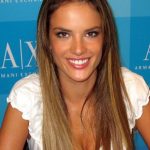 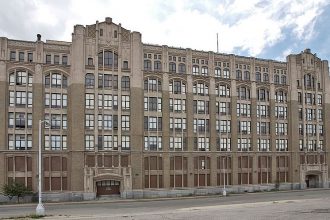 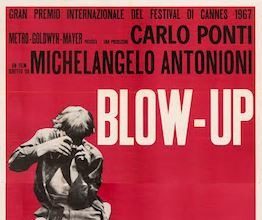