As the online world is expanding, so does the amount of interest surrounding the gaming industry and everything about it. Whether it’s MMORPGs, console games, online games, casino games, or even mobile apps – more people are trying gaming. As a result, a new trend has been arising: gamer fashion. Whether it’s printed T-shirts, merchandise, or accessories, gaming-related attire has become a staple in society.

What is Gamer Fashion? 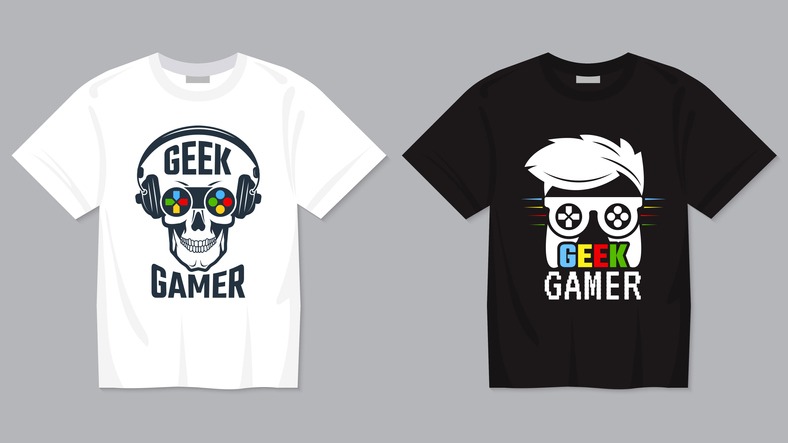 Typical, casual gamers wear casual and comfortable clothes since they are mostly just at home and not trying to impress anyone with their attire. They can be wearing pajamas, T-shirts, hoodies, sweaters, sweatpants, oversized shirts, jorts, or any comfy loungewear. There is no uniform. Like most people, gamers wear the type of clothing they are comfortable with, the colors and patterns they like, the style they prefer, and according to the weather and season.

Video games entered the mainstream culture decades ago, but nowadays, gamers are becoming more like celebrities, with millions of online fans. Streaming has made gamers want to look more presentable instead of wearing simple shirts and sweats. Gaming pros, esports athletes, and streamers alike dress more openly and with panache. Check out some of the most fashionable gamers.

What do Gamers Wear? 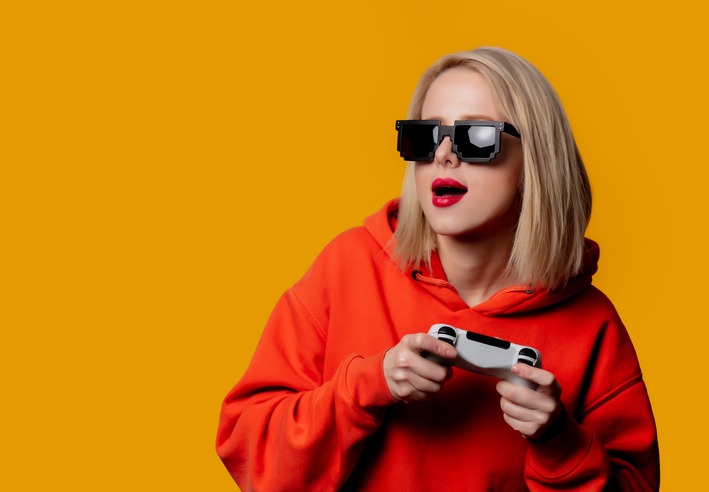 In gaming, one of the most important things when it comes to fashion is comfort. When you’re playing video games for long periods of time, you want to be comfortable and free from distractions that uncomfortable clothes may cause, such as itching.

Since pro gamers are now streaming their play online, it lends to a demand for comfortable but still fashionable clothes. The gamers’ role as influencers has made the demand for these types of clothes surge in recent years, as viewers want to wear what they see their favorite streamers and influencers are wearing.

Since then, one of the biggest trends in gaming fashion has been to wear clothes branded in your game. Clothing merchandises with prints or anything that celebrates their favorite games like Fortnite, Mario, Pokémon, Call of Duty, or Resident Evil.

While gaming clothes like these are often found in the form of T-shirts and hoodies, the range of clothing that incorporates game titles and elements is growing all the time, from shoes, leather jackets, pajamas, and hats.

Also, it’s not just the game itself that gets the fashion treatment. Some game peripherals like the classic joysticks and joypads are appearing on clothing, and you can also find some that give nods to classic casino games like poker, roulette, and blackjack.

As gamers and streamers are gradually becoming a different breed of celebrities, major brands have taken notice. Streamers and video game companies are signing deals with big brands and designers to release limited edition collections. For example, Louis Vuitton partnered with League of Legends to release a limited run of shirts and capsules, Gucci teamed up with Fnatic for a dive watch, and collectible sneaker designer Jeff Staple worked with Overwatch League for a line of jerseys. 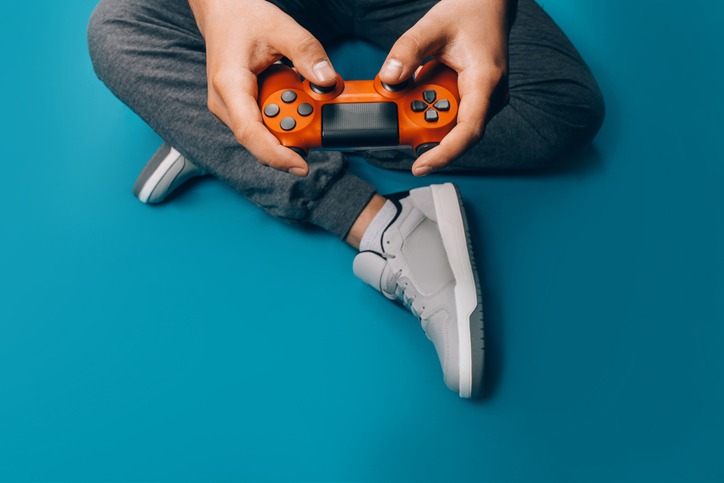 A young guy plays video games in his hands holding a red gamepad on a blue background, sitting in gray sneakers

Athleisure offers a free pass to constant comfort while keeping the fashion game on point. This is why it is inevitable for gaming and fashion to collide. For both men and women, athleisure allows people to look good and feel good effortlessly at the same time. Back then, you didn’t want to be seen wearing sweatpants all day, but that changed when sportswear was acceptable to be worn on the streets because of the athleisure trend. Celebrities and common people wear them for style and comfort, so why not gamers? 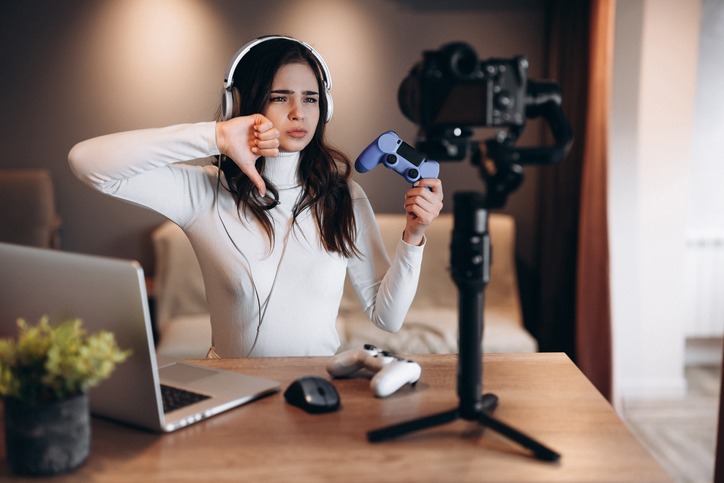 As mentioned earlier, stylish casual clothes that reflect the gamers’ style and taste are common in gamers. Streetwear has become mainstream today, and it can be dressed up or down, depending on what suits their fancy. That aspect of comfort is essential when you’re sitting down for hours on your computer chair. 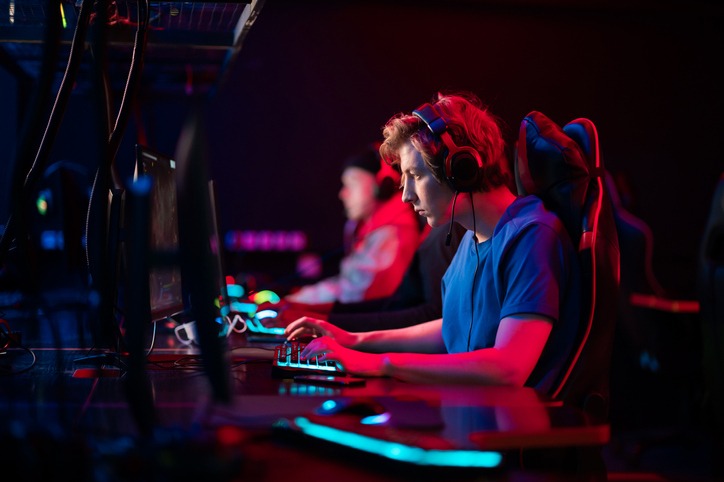 Streamers and esports athletes usually dye their hair in unnatural colors as a part of their branding. It makes sense because, for gamers, the part of their body that will be exposed (mostly, if not all the time) is their head. For example, the mega-popular video game streamer named Tyler Blevins, a.k.a. Ninja, has trademark blue hair. Some lady gamers opt for curly hair or bunny ear hair accessories, along with their headphones.

Technology has been making its way to clothing for a long time now. In the early 90s, the t-shirt brand Global Hypercolor made shirts that changed color when exposed to heat. And even during the 80s, you can find a remnant of tech-infused accessories, such as the Nintendo Power Glove.

Nowadays, you can find hoodies, jackets, and T-shirts with Bluetooth headphones or speakers integrated into them, so you can play music or sound effects on what you wear. An example of that is ThinkGeek’s Personal Soundtrack shirt, released in 2010 and was famously worn by Raj Koothrappali from the iconic comedy TV series The Big Bang Theory. Some t-shirts have been trialed with programmable screens on the chest so that the wearer can display any picture, message, or brand they want on a shirt.

These kinds of tech-infused clothing are first embraced by gamers, and each gamer should expect more tech in clothing in the coming years.

The post What is Gamer Fashion? first appeared on thedailyvogue.com. 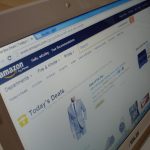 How to Find the Best Fashion Items on Amazon
Next Article 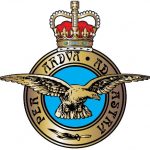 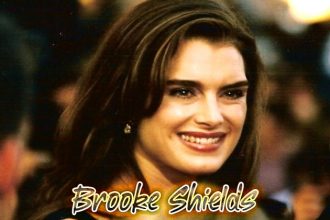 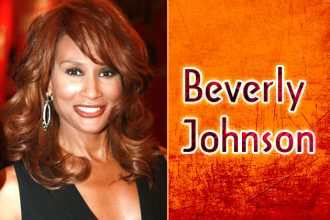