Fashion and fad are interestingly intertwined, but they are usually related to clothing. They are very much related to one another, though one can discern a difference between the two. Clothes are changing for different reasons as it evolves. There are social, economic, political, and religious factors involved. But no matter the reason, there are items of clothing and sartorial styling that are a hit but don’t last, but some last for a longer time.

If there’s a constant in the fashion industry, it’s the fact that there are few constants. Fashion, especially fads, is ever-changing and ever-evolving. It’s usually hard to keep up! Keeping your look fashionable, on-trend, and relevant all the time will require a large wardrobe! But if you have a solid understanding of fads and fashion allows you to curate a personal wardrobe that is both chic and timeless. Chic and timeless.

How can you say when an item of particular clothing or style is a fashion or a fad? Here’s how to differentiate them: 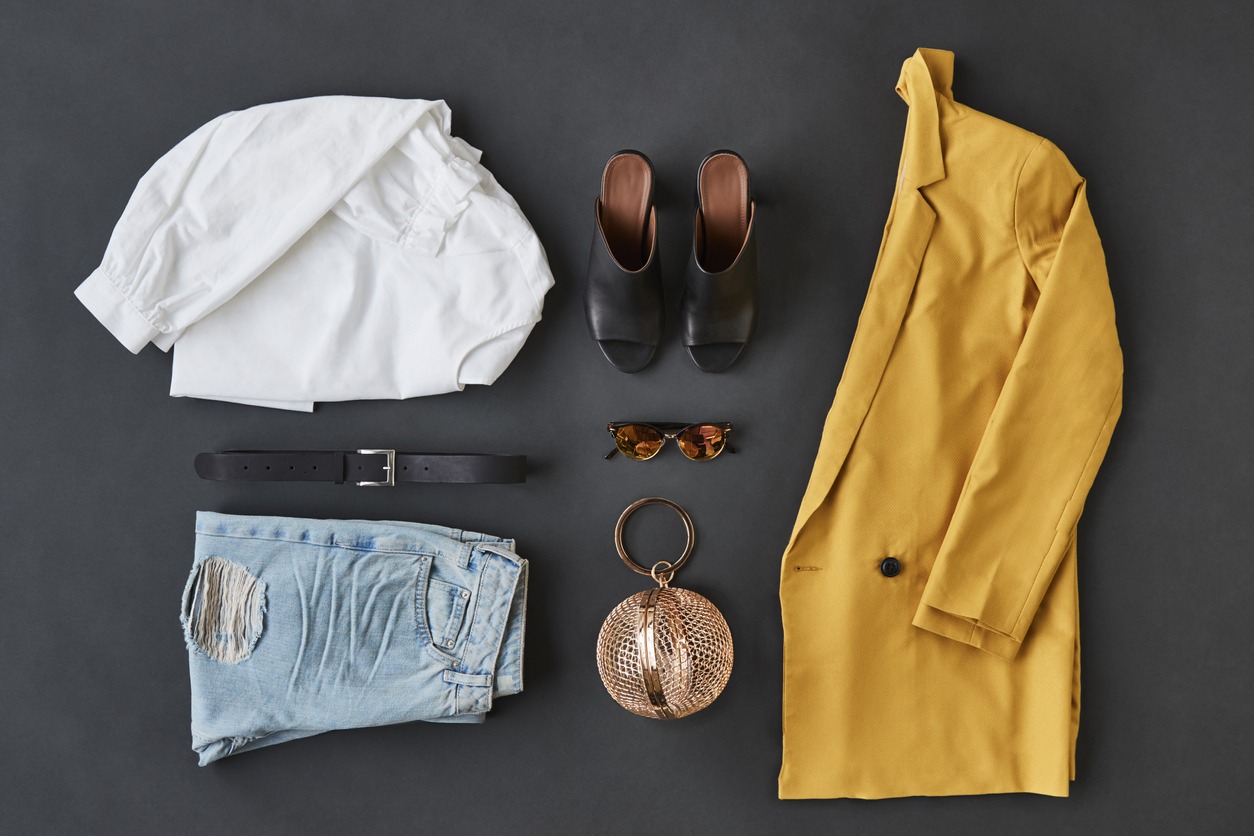 Fashion  can be simply defined as new styles of clothing and accessorizing that come about. Generally, it is linked to clothes and accessories  – encompassing the prevailing styles, pieces, and looks that evolve with the seasons and society. When something becomes prevalent and widely acceptable in society for a period of time, it becomes fashionable. This applies to various clothes, styles, materials, and accessories. Fashion has existed for a longer period of time and is popular among large groups of people.

Fashion is something that’s always present. It keeps changing, transforming, and adapting itself to society. It changes with time, industries, and even technology. The word “fashionable” is used to describe individuals or groups of people who keep up with whatever the current fashion is to suit their style.

The widespread use of a particular style gives birth to fashion, which becomes popular in a short period of time. While it’s a reflection of style, it’s different. When a characteristic is spread among many, it becomes fashion – like the see-through blouses, crop tops, Diana haircut, or the Mujib coat. Any feature that is admired by a particular person and became accepted and adopted by many in a particular place or time is called fashion.

When speaking of fashion, there are various sub-categories and types, but generally, they are trends, classics, and fads. Fads are a short-lived craze in the fashion world, while trends last much longer – being fashionable for a few years with a certain generation following it. Meanwhile, classics are pieces that never go out of style. They last for a lifetime and can be fitting and flattering for anyone. Classics are fashionable from one generation to another.

Fashion evolves. It changes to what is new, depending upon comfort, industry, textiles, and styles that are being developed. For example, gowns and cocktail dresses, as well as button-down shirts, are always present for men and women. These are always fashionable and will probably always exist while humans live, but they will keep evolving. For instance, fads and trends in dresses come and go, but the fashion of wearing dresses itself won’t.

Investing in a fashion that will not likely be a passé means sourcing quality denim, jackets, boots, and other basic and classic items like a trench coat, pearl or diamond jewelry, and other things.

Unlike fad pieces, fashion-forward items of clothing can be incorporated or reintroduced to your wardrobe months or years after your first purchase. You can style them up differently to look and feel new. The versatility of fashionable items makes the following fashion better than following fads, as the trend cycle contributes to waste and mass consumerism.

A fad is a craze that lasts for only a short period of time. The key difference is the time duration factor when comparing fashion and fad. Unlike fashion that lasts for a long time, fads don’t. Fads are popular and followed by groups of individuals enthusiastically for a certain period of time.

While fashion usually refers to clothing and accessories, fads are linked to many things beyond fashion, such as music, dance moves, food, language, games, toys, and even a particular behavior. Fads arise and are driven by the public’s desire to be part of something, and it’s followed collectively. However, people quickly lose interest in fads, causing them to fade with time. Young people like to become obsessed with something new all the time, so new fads come and go. 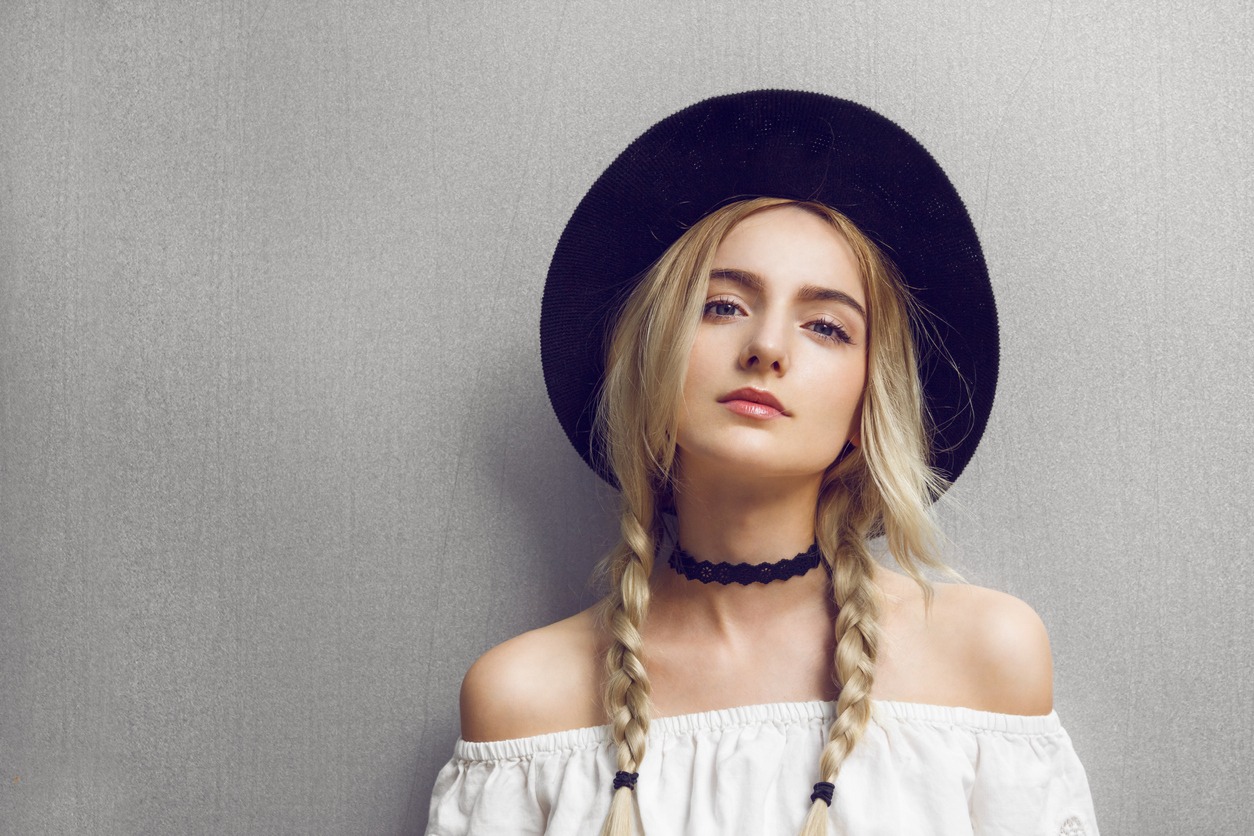 When it comes to fashion, no designer can say whether their design will be fashionable or become a fad. Fortunate designers who happen to create styles that become classics become widely known. While fashion can last for more than a year, a fad is popular in much less time. Fad fashion is fleeting and is set by the young generation.

Fashion and fads both have an impact on society, and societal norms and cultural changes also affect them. For example, the hippies started as a movement that brought on a fad. People wanted to follow the movement to rebel against the accepted societal norms, so they decided to adjust their lifestyles and fashion to belong to a particular group of people. It affected society for years, changed the outlook and mindset of the people, and changed the way people dressed, behaved, and thought. But as a fad, it did fade away.

A simple way to identify a fad is to analyze the rate of its emergence to estimate its potential lifespan. Essentially, fads are a temporary fashion that can be identified by their short lifespans. The last one season, or even just half a season, is often informed by the ongoing social and cultural trends, such as musicians, games, and other figures in pop culture. 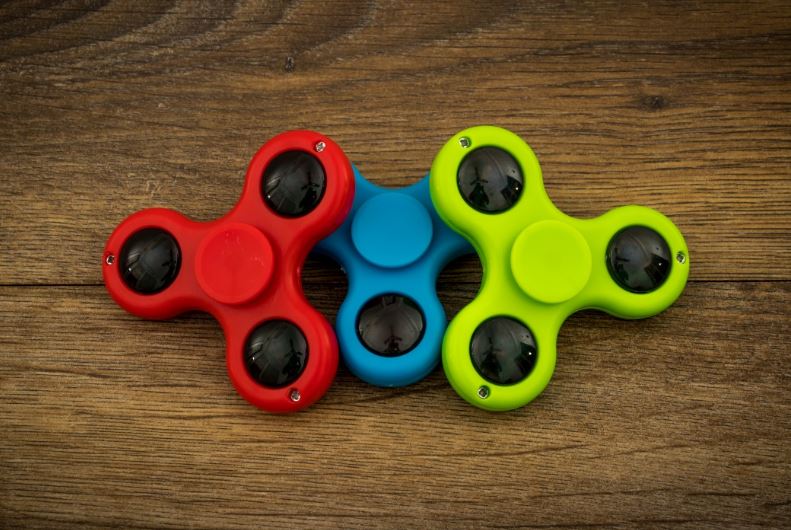 Take the Y2K fashion trend , for instance, which was the resurgence of the early ‘00s trends like slogan shirts and low-rise jeans. The resurgence of this style is caused by a renewed, online interest in the pop culture of that era. Fads usually exist as definitive styles, mainly from the era in which they were born. This means that if you see someone wearing a look from years past during the modern-day, you will instantly tell that their style is a dated look, or they are paying homage to that particular period of time.

While engaging in fads can feel like a waste, it doesn’t mean you have to dismiss them entirely. Fads play an essential role in the development of fashion, and in fact, most of us try out fads at some point in our life.

When buying fad fashion, it’s important to carefully consider your purchases before spending to prevent buyer’s remorse. An easy way to test this is to see if a piece works with a timeless item. For instance, a Y2K slogan shirt can be worn if paired with classic outerwear, denim, or a timeless handbag.

There will always be an overlap between fashion and fads. Fads are informed by fashion just as fashion is developed by fads. The important difference is that fashionable items are the ones you keep, whereas fad pieces will likely be only reworn during a themed party once their time is up.

But ultimately, fashion is what you make of it. If you still want to wear bedazzled pants, choker necklaces, or dresses over jeans – go for it and make it your own!

The post What is the Difference Between Fad and Fashion? first appeared on thedailyvogue.com. 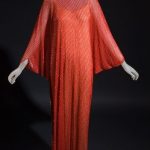 Who Was Roy Halston Frowick and What Was His Impact on Fashion?
Next Article 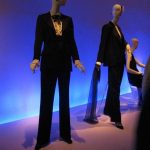